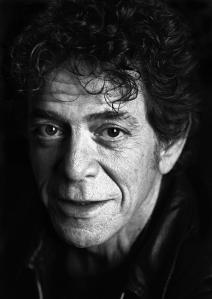 Over a decade ago, a small band of good-time Charlies (some might have called them ne’er-do-wells) gathered in a private residence in Bigcity USA. There wasn’t anything special that brought them together that night. Just for kicks, to shoot the breeze, and to listen to music, probably a prelude to a longer night bouncing throughout some of Bigcity’s lively neighborhoods. Whatever the case, one aspect of the evening to this day has lived on quite clearly: one of the revelers introduced the idea of playing the What Game. This proposition wasn’t new to the group, but the game wasn’t a frequent thing for them either. Everyone capitulated eventually, the game commenced, and it lasted a while. For those readers who don’t know the What Game, it’s a simple word game meant to evoke laughter and sometimes, given the right stimuli and wordsmithery, tremendously contagious silliness. Players collect two small stacks of scrap-paper. On one stack they write questions that begin with the interrogative, “What,” which they then fold up and put into a bowl.  On the other stack, players write short random answers to questions that begin with the question-word, “What.”

The answers then go into another bowl. One by one, players take turns drawing a random question from one bowl followed by a random answer from the other bowl. À la Mad Libs, the questions and answers do not typically match up in a rational way, and often the absurdity of the questions and answers elicits a good deal of laughter. Now, returning to the evening with which this post began, legend has it that the What Game players in question were well into their second or third round, when someone drew the fated question: “What’s inside Bill’s pants?” 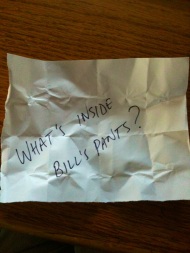 Naturally, most of the players found the question itself rather funny. Before an answer could be drawn, there was a significant pause, pregnant with snorts and clutched bellies, while the players blurted out potential answers they’d wished they’d written on their papers. The person whose turn it was to draw the answer to this goofy question unfolded the paper, her eyes quickly welling up with tears of delight. Trying to read what she saw on the scrap of paper, she gulped for air, and then let it out: 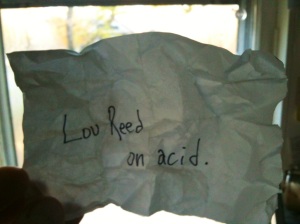 “Lou Reed on acid!” she roared, thrusting the paper forward for others to grab and read for themselves. They did, repeating the answer over and over, looking at Bill and nodding and pointing, smiles from ear to ear, tossing out witty follow-ups of some of Lou’s most majestic oneliners:

“…you know that bitch will never fuck again…”

“…Herpes, AIDS, the Middle East at full throttle. Better check that sausage before you put it in the waffle…”

“…just like a bulb screws into a lamp, we were meant to be…”

And so on and so forth. Bill, to his comedic credit, and being the most gifted Sweet Lou lexicographer of the bunch, threw in his own lines and laughed his head off as much as the rest. 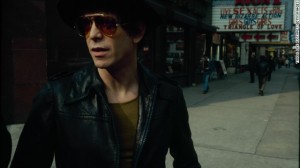 What’s the point of this story?  Lou Reed’s music found a way, for many people, to suffuse more than just the airwaves. His streetwise, avant garde writing, always terse and often macabre, accentuated the ways in which some folks understood the world and others around them, perhaps even influenced the ways in which they chose to embrace or reject the realities they perceived. Lou’s observations and the images they evoked have punctuated individual and collective human experience in a way few other writers or musicians in the 20th and 21st centuries have. So when the small group of folks playing the What Game suddenly found themselves confronted with Lou Reed in the pants of one of their own, the thought was unreal, of course, but not entirely without merit for deliberation. Because so much of Lou’s artistry had occupied their worlds and worldviews theretofore, even this simple inanity was loaded with meaning, reticulated context, and has lasted as a tale worth repeating for over a decade. 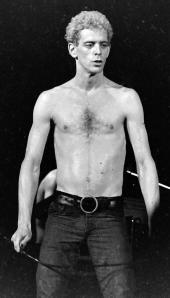 Rest in peace, Sweet Lou. Your music, ideas, and images that were yet to come will be missed.  But thanks for the memories. You’ve given us many many good ones.

2 thoughts on “Lou Reed & the What Game”